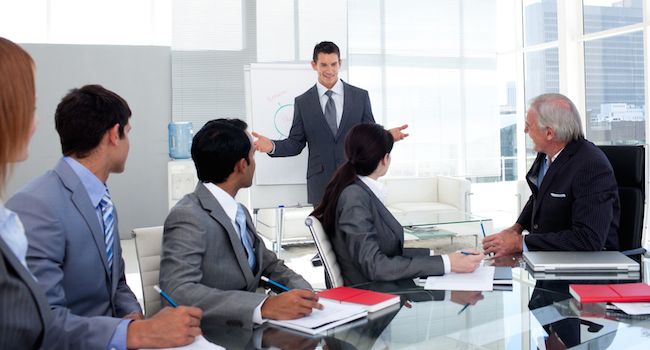 Is stretching the truth a lie? You might not intentionally do it, but when it comes to presenting updates to the CEO, it happens. In large companies, time with one of the executive leaders is a rare thing. And there often is lots of anxiety. Most employees in mid- to large-size companies do not get many chances to present to the CEO. So, stories sometimes get told.

Everyone likes to think they’re working in the most honest, successful, and stable organization around. But let’s face it — that cannot always be the case.

Clearly, we have a truth-telling crisis at hand. That is why at Aha! (product roadmap software) we are pioneering The Responsive Method, which encourages treating others with transparency and kindness. Unfortunately, I have watched many marketing leaders stretch facts over the years in board rooms and behind closed doors.

If you feel the need to embellish the truth to gain recognition in a job, you are not alone. In a study done by the Journal of Employee Communication, more than 65 percent of employees admitted to lying in order to keep their job. Marketing leaders are no exception.

Here are three marketing lies that I have heard presented as truth to CEOs:

“That marketing campaign was a huge success”
Rolling out a large marketing campaign is rarely easy. You will have to fight competing priorities and work cross-functionally with sales, support, and product managers to get it across the goal line. After the campaign is over the pressure is on to show success. But what happens when it was a failure? Fully accepting a mistake and making changes can be difficult. Commit to your CEO that you will not make that mistake again and explain how you will avoid it in the future.

“We need to hire more resources”
Asking for more campaign managers or marketing specialists to throw at a problem rarely provides long term value for customers or shareholders. This lie is most often told because it’s easier than fixing the real problem or the person is more interested in building their own reputation. The number of direct reports you have is like your job title: it can imply leadership, but does not guarantee it. Petition the help of your CEO only when it’s absolutely necessary.

“I didn’t sign off on that”
Great marketing leaders are responsible for being aware of what’s going on both inside and outside of their group. If you are hearing excuses about approvals, it’s possible that your organization is splintered — or that you simply aren’t communicating with the right people on a daily basis. Claiming that you were unaware of a project is not a valid excuse. Not when the data shows that in 2015, we are more connected than ever.

Marketers leaders are paid to be positive about external messaging. But that style of communication should not be used internally. Speak the truth to your leadership team, even if it hurts.

While your co-workers may not be deliberately deceptive, you have probably noticed many of them only share the good news with your executive leaders. Ironically, these lies are usually told in an attempt to build credibility, which is exactly what they damage.

I have found that my career has thrived by simply being honest with senior executives. The reality for most CEOs is that they hear very little truth on a daily basis. When a CEO hears the truth she might not remember exactly what was said later that day. I guarantee she will remember though the person’s name that spoke it.

What’s the worst lie you’ve ever heard someone tell the CEO? 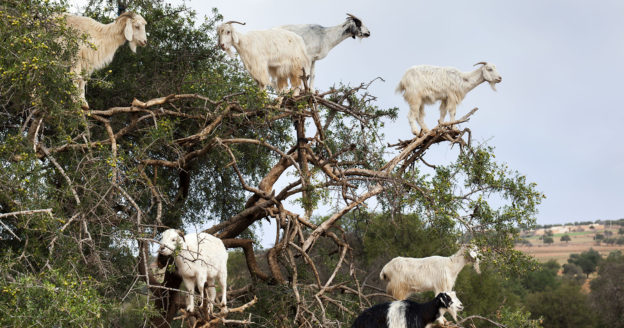 Hey Product Manager: Do You Know Why You Are Building That Feature? 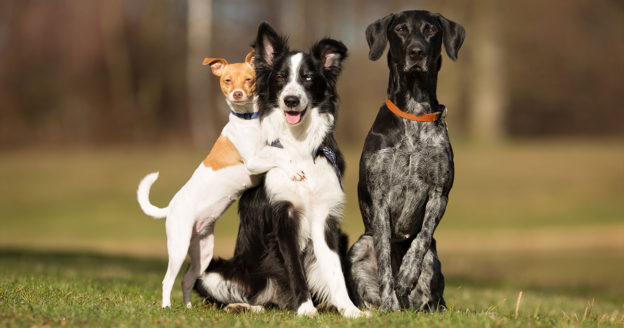 Project vs. Program vs. Portfolio Manager 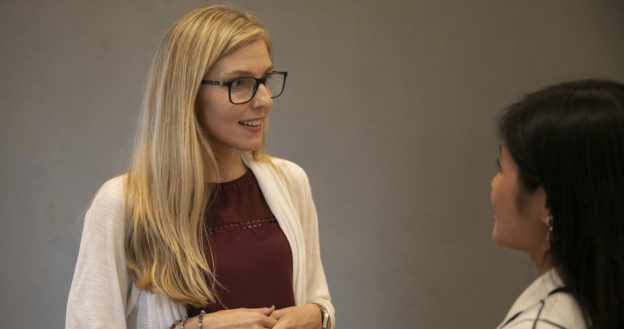 How to Ask for What You Need to Be Successful 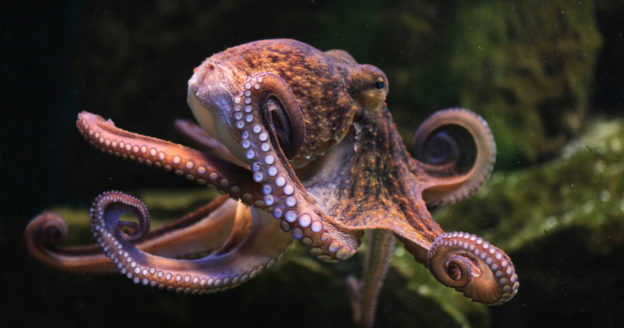 What Does a Program Manager Do, Anyway? 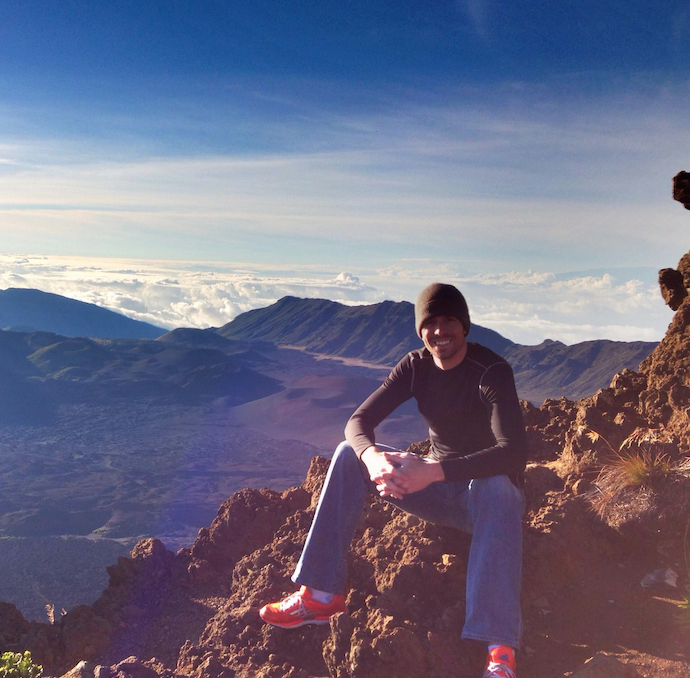 About Keith and Aha!

Keith was a VP of Marketing at Aha! — the world’s #1 roadmap software.