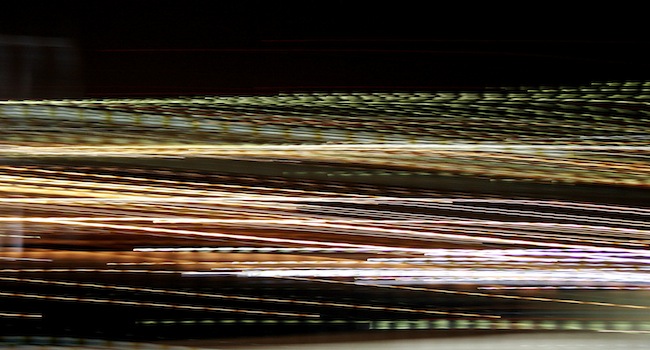 Update: We recently launched our most powerful Jira integration ever. Learn more about it here.

There are two good reasons to use this new functionality: (1) to seed your Aha! account with features already captured in Jira and (2) to incrementally add features to Aha! that have been created in Jira after your initial upload.

To get started, you first need to create an Aha! and Jira integration. If you have an Aha! account, login, and go to Account Settings and then Product Settings and select the product that you want to create an integration for (if it does not already exist). Select Integrations and choose Jira. Complete the integration using the form and the test button to confirm that it works. If you do not have an account yet what are you waiting for, sign up for a 30 day trial to see what you are missing.

Step 1
Choose the Aha! product and release to import your issues from Jira. As noted above, issues can only be imported into Aha! products that have a working Jira integration. Only issues that have not already been imported will be uploaded into Aha!

Step 2
We suggest that you use the default filter to specify which issues to import. Only issues that do not have a status of “resolved” in Jira will be imported as features in Aha! If you have deep knowledge of Jira (or know someone who does) you can specify a JQL string that can be used to further filter the issues that will be imported.

Step 3
The next step is to test the import. We do this by confirming that we can access up to the matching issues. If the test is successful, we will return a message below that includes all of the matching issues. This will include issues that have already been imported into Aha! So, if you are not sure if issues have been uploaded before, we suggest that you simply use the import button again below.

Step 4
Complete the import from Jira. Remember that only issues that have not already been imported will be uploaded. Once you import, go to the product and release specified above to confirm that all of the issues were imported as Aha! features.

The import will take place in the background and make take several minutes or longer depending on the amount of info that needs to be imported.

Aha! now fully supports your use of Jira — allowing you to automatically import features from Jira into Aha!, move features from Aha! to Jia, and keep Aha! and Jira in sync when status and text changes are made in Jira. 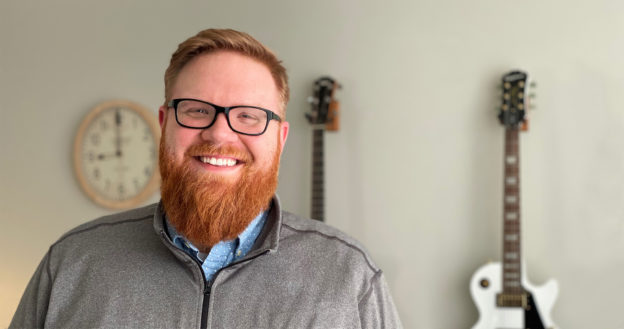 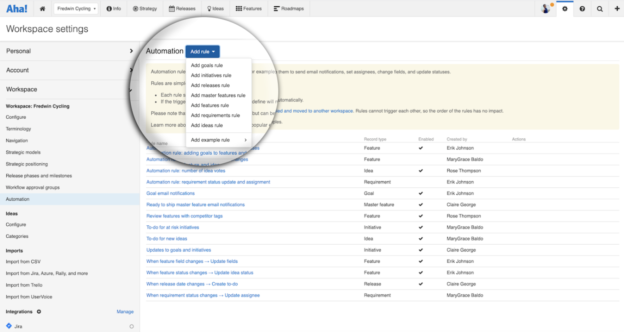 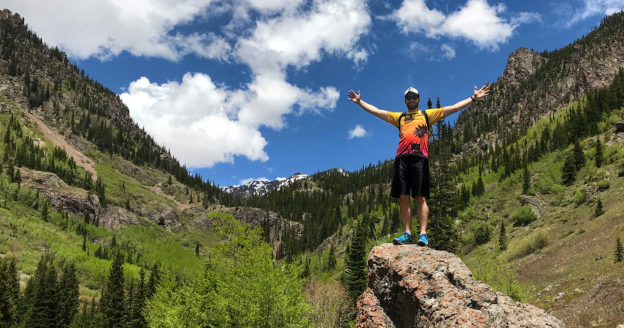 My Name Is Bill Chaney — This Is Why I Joined Aha! 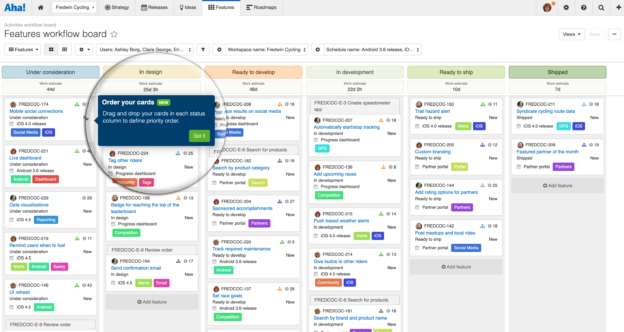 Just Launched! — Reorder Cards by Priority on the Kanban Board