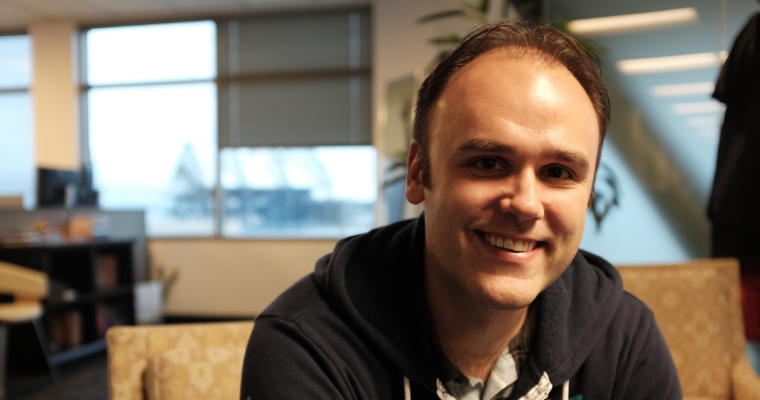 I was three years old when my mom first brought home a computer for work. Back then, having a computer meant you also had to program it. As I got older, I wrote my own programs, mostly for games. I read instruction manuals on how to write your own software. I loved sharing that software with friends, changing each other’s code to make it better.

I found myself drawn to people who were interested in computer science and engineering.

I knew there had to be something to that pull. So when it came time for college, I chose to study engineering at the University of Illinois. After college, I moved to Seattle and took a job at Microsoft as a software design engineer.

Around that time, a friend introduced me to an obscure language called Ruby. It immediately resonated with me and the way my mind works — I fell in love with it. Even better, Seattle has one of the oldest and largest Ruby communities in the United States.

No other community cared more about the experience of the people using their language as Ruby did, and that carried over to the philosophy of how the software was written.

I knew I wanted to work in Ruby full-time. I found an opportunity to do so at Avvo, a software company that connects people with lawyers. I started as a developer, building dozens of features for the then-new product. After a few years, I grew into a manager role, where I was responsible for hiring and training other developers. Our team had a strong culture — we were supportive, curious, and collaborative.

After nearly 10 years at Avvo, I had seen incredible growth for both the company and myself. The company had grown to around 350 people and I was a director of engineering, with a team of more than 35 developers.

My job had become more about leading people, but I still loved writing code. So I decided to find an outlet for that desire. I started writing open source and contributing code back. I created a blog, publishing more than 100 tutorials and programming articles, and I wrote a Ruby on Rails training book.

My goal was to give back to the community that taught me so much and to help grow the next generation of Ruby developers.

But there was a question that kept tugging at me: What is next? That was soon answered with an email from Aha! co-founder and CTO Dr. Chris Waters. He had seen my open-source work and writing, and he said that Aha! was looking for Ruby on Rails engineers to join the team. I could not believe his email. It listed the exact three things I wanted in my next job — a self-funded company, a fully distributed team, and a meaningful product I would get to use every day.

The product itself especially spoke to me because I have always been interested in helping product managers. In my past roles, I often found myself in passionate debates about building product. It was clear that Aha! was the solution to the pain I had felt as a developer collaborating with product managers in the past.

During the interview process, I spoke with several members of the engineering team. We talked about things that really mattered to me, like code quality and simple building blocks that turn into impressive behavior. They asked about my own software philosophy, as well as my values and motivations.

It was clear this was not just a recruiting pitch — this was a company that cared deeply about the work and the team.

Since joining the Aha! team, I have gotten to work on some of the most challenging problems I have ever tackled, the “full week reading research papers” kind of problems. The work is very user-centric. I love that our team is not just focused on the technology but also on making better experiences for our customers and co-workers. We really take the time to understand how users are struggling and then use that understanding to guide our technical solutions.

Once again, I have found a strong community. Everyone at Aha! is skilled, friendly, and supportive. I am growing and learning from my teammates every day. And I feel right at home. 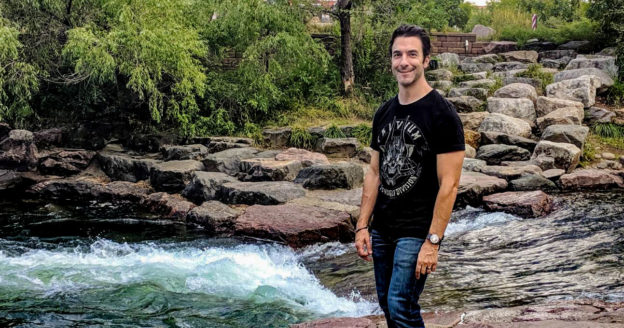 My Name Is Angelo Spenillo — This Is Why I Joined Aha! 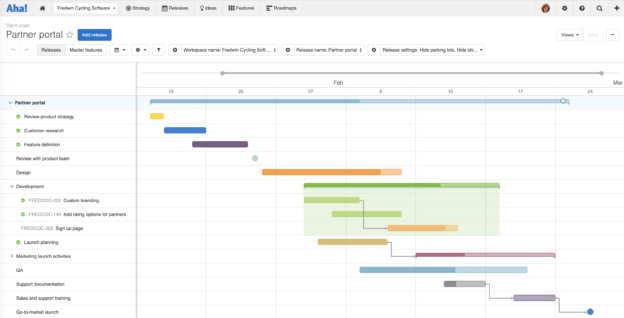 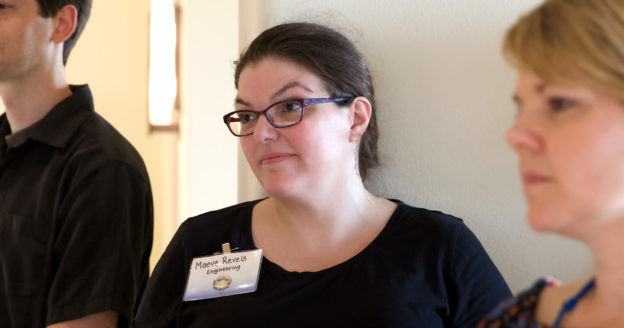 My Name Is Maeve Revels — This Is Why I Joined Aha! 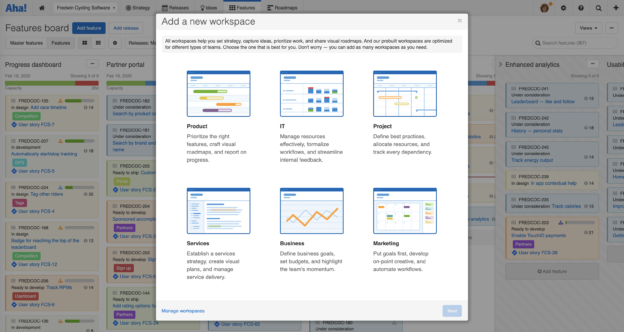