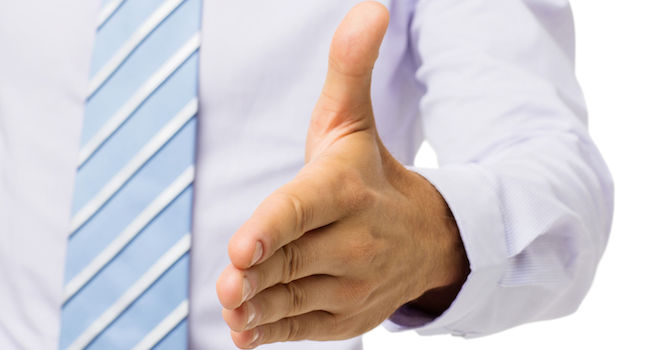 Leftie or rightie? What’s your dominant hand? Can you believe that it matters when it comes to your salary? Some lefties might recall being forced to switch hands in school — a minor plight compared to being accused of possession by the devil in the Middle Ages or witchcraft in colonial America. Lefties have always been persecuted and now they are earning less at the office too.

Taken at face value, these results are discouraging. If lefties are discriminated against when it comes to salary, what can they do about it?

Lefties have grown up without being catered to and learned to think differently. They know better than to see these results and disempower themselves. Like all successful people, they do not rely on external factors to give them success. They work hard to go get it for themselves.

As a CEO, great effort is certainly one trait that we prize at Aha! (product roadmap software) as we look for great people to add to the team — regardless of their handedness.

So what’s the takeaway for lefties? It is same as for entrepreneurs: Work hard and play to your unique strengths.

It’s not all gloom and doom for lefties — you have unique advantages. Left-handed people are:

Creative
Lefties are known to display more divergent thought, or the ability to generate new ideas from a single principle quickly and effectively. Lefties have proven to be better at combining two common objects to create a novel third — precisely the skill needed to become an entrepreneur.

Personal
Lefties are so rare that people often wonder how they have survived. One theory is that when fighting was key to survival, most lefties would fight a right-handed person — but not the other way around. It’s perhaps why sports with one-on-one contact, such as baseball and boxing, have disproportionately left-handed players compared to the averages.

Flexible
Perhaps out of necessity, lefties are adaptive. A 2013 review of handedness and cognition found that being left-handed or right-handed didn’t predict cognitive ability so much as preference for one hand over the other. An overly fixed mindset risks halting innovation; lefties, who have adapted throughout their lives, are less at risk.

Like entrepreneurs, lefties are often underestimated. They are accustom to having the world try to mold them into something else, rather than helping them grow into the best versions of themselves.

That’s why lefties have survived. When faced with obstacles, they work harder to overcome them. They challenge the status quo — just like you and me and others trying to build something special.

Are you left handed? How do you play to your strengths? 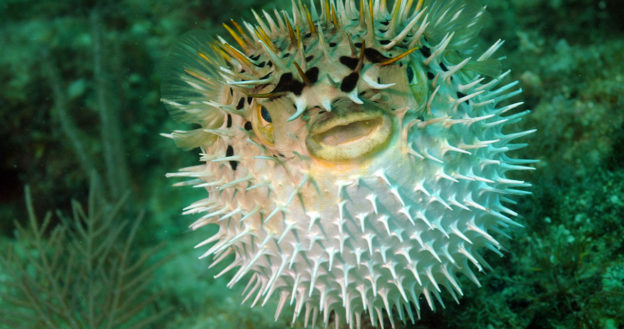 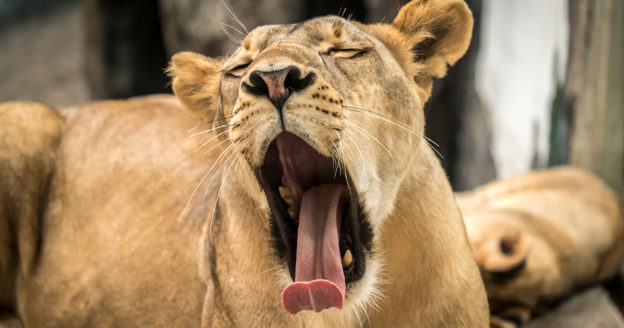 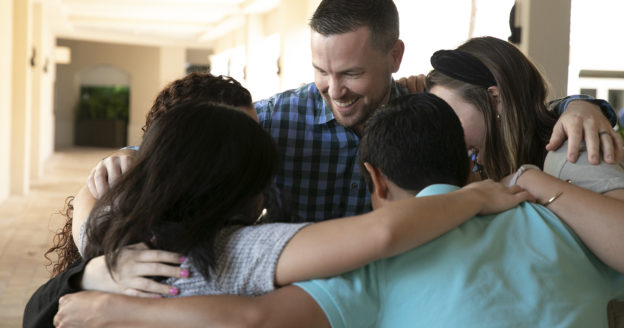 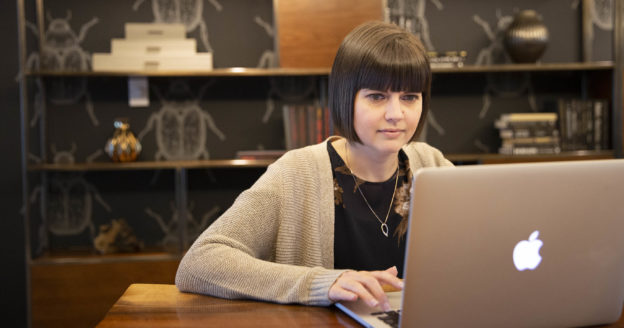