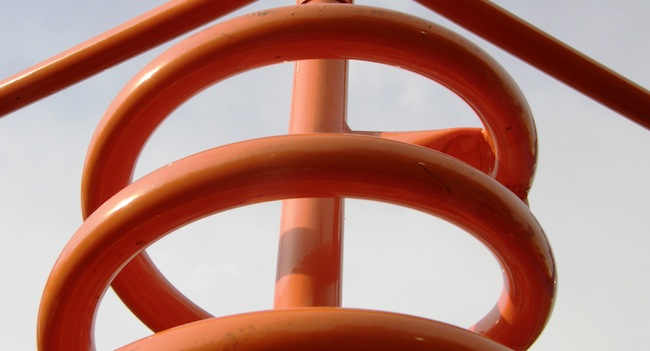 Is your team is becoming less and less efficient, despite more and more measures being implemented to increase productivity? If so, then your company is in an engineering death spiral. And this message is for you.

Your chance to escape terminal impact depends solely on your company’s ability to admit it has a problem and then take a radical new approach to solve it. But be careful — blindly applying “agile shock therapy” or introducing Kanban will only suck you further into the abyss.

I have spoken with over 200 product and engineer leaders in the last six months while launching Aha! And in my limited sample, about 10 percent are in an engineering death spiral. Most know that something is not right, but they have been beaten down so much that they struggle to do anything about it. In nearly every case, they don’t recognize that the spiral is an existential threat to their products and companies.

But how did they get sucked into the debilitating downward spiral in the first place? Entry can be swift and is typically caused by either one or more traumatic events including — a dysfunctional founder or lead engineer, a major product release failure, or thrashing strategy.

I had another discussion with a team in trouble last week. And that is when a common pattern of how this engineering disaster worsens became clear. It progresses like this:

Sound familiar? If so, your business is in trouble. But it is still possible to escape.

The key is to be able to identify the symptoms of the engineering death spiral before it is too late. If you listen closely to the engineering team, you can easily diagnose it in small and large teams by identifying the warning signs. Here is what to listen for and what you can do if you hear these telltale phrases.

1. “Why are we building this feature?”
The problem: If you hear this directly or through the whisper network, the team is not clear on the overall strategy –or worse, they are not aligned with it. This leads to second guessing and misery for all involved, who are simply trying to build what matters. This malaise is further exacerbated if you are in an organization that employs a new “strategy of the month.” If you continually create new strategies, which leads to new efforts and throws away engineering work, you are already in the spiral or will be soon.

What to do about it: Building great product is hard but should not be excruciating. A collaborative process works best if everyone agrees with the product vision and strategy. Product management must involve engineering early in the process starting with collaborating on “why” a product is headed in a certain direction. Transparency builds trust and trust leads to great effort. Involve engineering early and often, so everyone has a chance to contribute to the product vision and buy into where the product is headed.

2. “We can’t release until the quality is better”
The problem: This is often used as a delay tactic to avoid risk in demotivated or inefficient organizations. Rather than focusing on the upside of delivering new functionality to customers, the emphasis is on “failure avoidance.” This is particularly true in larger organizations where there are a meaningful number of existing customers or other valuable users. Doing nothing often appears to be a better option than doing anything that might introduce a bug or problem. So, it is easy to stand behind “quality” as a reason to delay.

What to do about it: In a healthy organization product managers and engineers want the reward of delivering what they have worked hard on so customers will benefit from it. Typically, building something meaningful is what pulled them towards software planning and development in the first place. Productive teams focus on the upside and what is possible and learn to take risks. While failure really does exist and angry customers can defect, lack of progress is a far worse threat to sustained success. Moving forward takes leadership and leadership takes responsibility. So set goals, help the team accomplish them, “own” the problems, and throw credit when the team succeeds.

3. “I’m blocked”
The problem: This is commonly heard in established businesses where individual engineers have been stripped of real responsibility. You know you have a problem when no one steps forward in the face of adversity to say “don’t worry, I’ll make sure it gets done.” Calling out blockages is a great way to throw blame and create confusion when it is not clear why a deadline or deliverable has been delayed or missed. It is only when individuals and managers feel a deep sense of personal responsibility to complete work do blockages get removed and work completed.

What to do about it: Product and engineering teams are typically wicked smart, but in most sick organizations they are not treated as such. Trust has been broken. So they are given bite-sized chunks of work to do, and even those little efforts must travel through five approval gates — where, at each phase, the owners and their ideas are scrutinized. Is it any wonder that folks in these organizations cannot get something meaningful done? End the madness by removing “approval gates” and “reviews.” And drive more responsibility directly into the groups doing the core work.

Are you experiencing what I described above? Beware — you are already spinning in the engineering death spiral or about to be thrust into one.

Just remember that great product managers and engineers operate from a position of realistic optimism and are constantly on the lookout for threats that may keep them from building great software. If you are a product or engineering leader, your job is to humbly lead with conviction, ensure the team understands where you are heading, and put them in a position to shine.

If you are looking for a way out of the engineering death spiral and need a better way to create brilliant roadmaps and bring product and engineering together, Aha! is for you. Sign up for a free trial to see why the top software and Web companies are now using Aha! to build what matters. 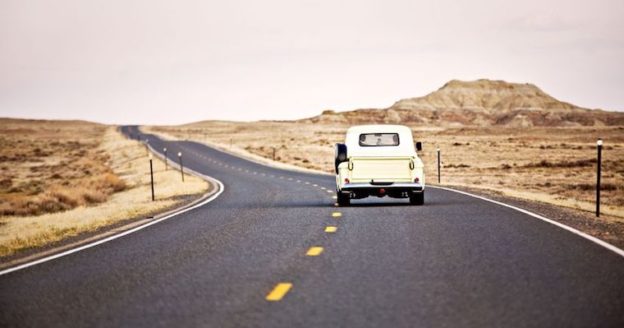 Why You Need a Strategic IT Roadmap 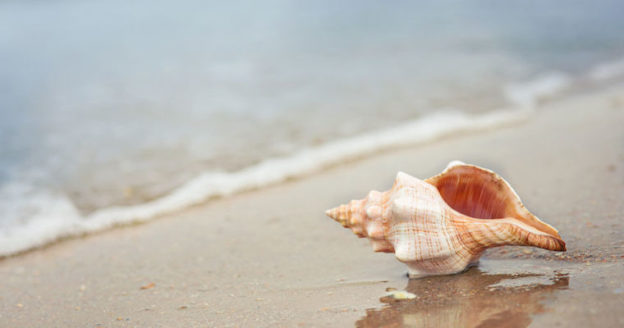 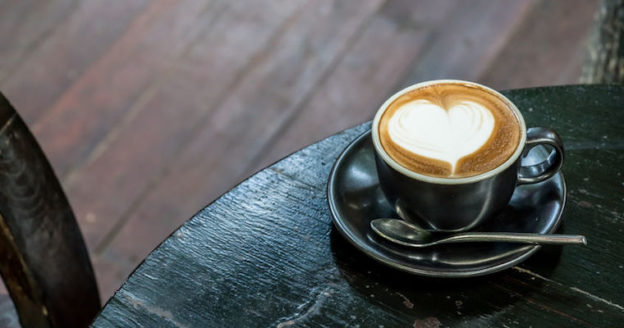 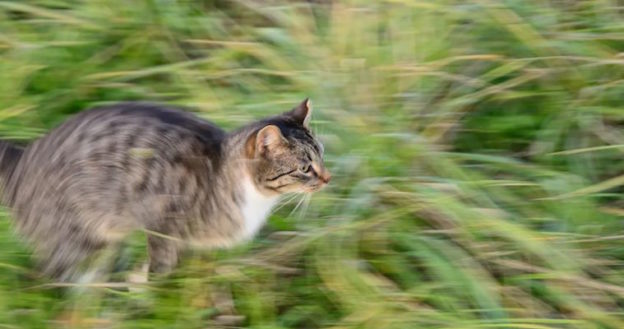