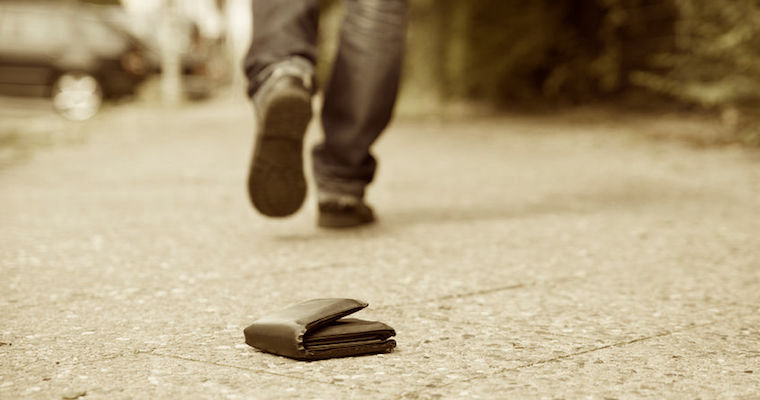 “Can we grab a cup of coffee?” For some reason, this has become the casual beverage of choice for venture capitalists and just about anyone else who wants to get together and talk “growth.” But I do not drink coffee. And I have been pretty clear that our company is not looking for outside funding.

Aha! is growing fast, wildly profitable, and yes — we did it all without any funding. We are proud of that and will do our best to continue on the same path.

When I tell people this, I usually get two questions:

I can understand the head-scratching. It is unusual to turn down offers of “easy money.” (We will get back to that later). But my co-founder Dr. Chris Waters and I had been there before and we wanted to do things differently.

We wanted to take a simple approach where we could focus entirely on creating value for customers and hiring and working with great people.

We were also fortunate to have the diverse set of skills and experience needed to set a clear vision for Aha! and put it into action. Of course, there are certain kinds of companies where big money is absolutely necessary to get started — take biotech or internet infrastructure, for example.

But that is not us. Aha! is a software-based platform for companies and product managers to set strategy and build visual roadmaps. No huge pile of cash needed.

How did you say no to money — especially in the early days?
We knew that serving two key groups (customers and employees) and then adding a third (investors) would make it even harder to build a meaningful company. So Chris and I focused on building a product that people would actually pay for. We really did not care what investors thought of the market or if it was something they would be interested in funding.

We could say no because we did not have a problem money could solve. We wanted to prove our theory that strategic roadmap planning is a must have for every meaningful company today. Our first goal was to get 100 paying enterprise customers. We felt it was the proof we needed that our assumption was correct and that we could then inspire others to join our adventure.

Aha! had 125 customers before we hired the first person to join the team. We let the business fund its growth. And as we grew, we did not need money for a bigger office because we do not have one. Everyone at Aha! works remotely.

Money is just a tool — cash cannot solve a problem on its own. Too many people have forgotten that.

You must know the problem your business faces and get real about whether money is the tool that can actually help you solve that problem.

But also, why (on Earth!) would you say no to growing even faster today?
For the most part, taking other people’s money to try and grow your company fast is dangerous business. Reduce the risk of losing control by being patient and prove out your core ideas before you get too carried away with funding them.

This approach will give you the freedom you need to answer your questions in your own time and in the way that you want.

Now, this is not a swipe at anyone who takes VC money. Most of today’s great technology companies were built on the backs of venture money and smart boards. But keep in mind that venture capital is relatively new and it is not the only path to building a lasting company.

With thousands of customers now and more than 75 Aha! teammates, it is easy to look back and be grateful that we made the decisions we did. We are fortunate to be one of the fastest-growing software companies in the U.S. and one that is profitable.

Profitability gives us true control over our future and the ability to pay every person who works at Aha! a share of those profits at the end of the year. This also means that we encourage team members to spend the company’s money as if it were their own.

The good news is that money still does not solve a problem we have. In fact, at this point, it would create problems. I do not think anyone on the team would be thrilled if we were forced by venture capitalists to stop paying profit sharing because the prevailing investor belief is that every spare dime should be spent trying to drive more “growth.”

So, how do you build a company without venture capital when people want to give you lots of money?

Besides, there is no such thing as “easy money.” When people invest their money in your company, they have certain expectations. As they should. They want something in return. This is not a criticism, but it is the reality of just about any for-profit investment made today. People want to get paid.

Most venture capitalists want a 10x return in six years. This can force a growth-at-all-costs mentality which is not in my DNA. I know this from experience and from watching friends who have had to compromise in painful ways after becoming beholden to investors.

Still, the coffee requests keep coming. I just had to ask a well-known venture firm yesterday to please stop asking. I must continue to politely decline. I have more valuable conversations to take part in — with our customers and the Aha! team.

Read more of The Founder’s Paradox. 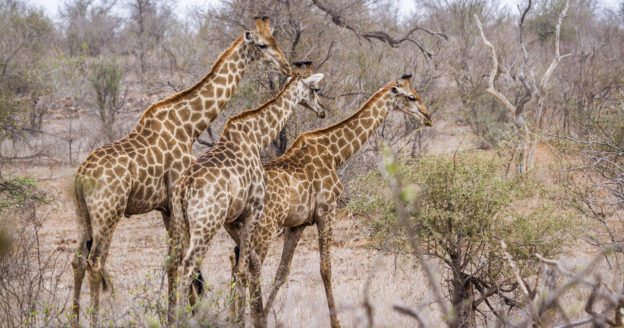 Product vs. Program vs. Project Management 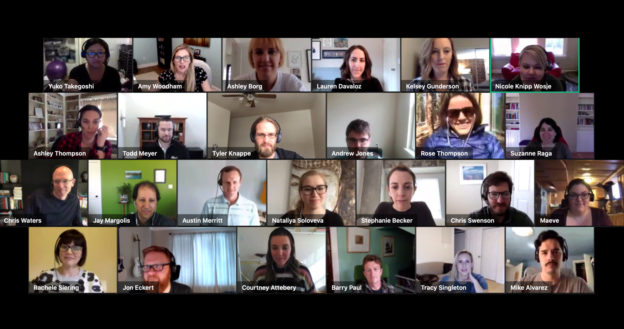 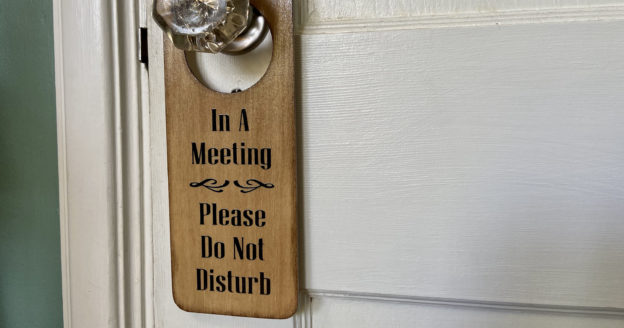 How to Work Remotely (If You Have Never Done It Before) 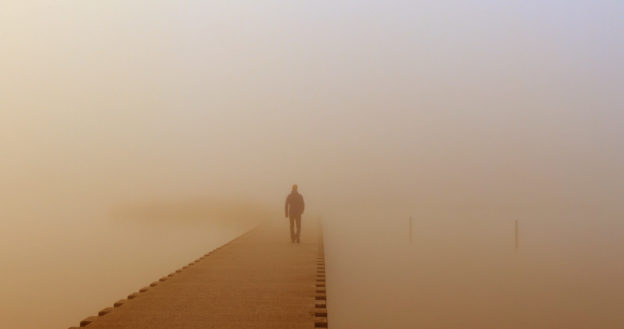 The Founder’s Paradox: How to Make Clear Decisions When the Future Is So Cloudy